We’d like to introduce you to our team member, Dan Blair. Dan has been working for USA Mechanical & Energy Services for the last 15 years after completing the HVAC program at Porter & Chester.

Dan, also known as “Little D”, enjoys spending time with his family in his spare time. He has been married to his wife, Nicole for 3 years and they have 2 daughters and 1 son, ages 9, 6, and 3. They have lived in Suffield, CT for the last five years.

Dan describes himself as ambitious, reliable & forgetful. When asked if he could switch jobs with anyone in the company – Dan would choose his own job. He says he really likes his co-workers and the work environment at USA Mechanical & Energy Services.

You might be surprised to know that Dan has a great shower singing voice.
Dan’s greatest challenge in his life was starting a family at a young age and building a successful life. His Biggest Fear: None.

Thanks for all that you do for us Dan! 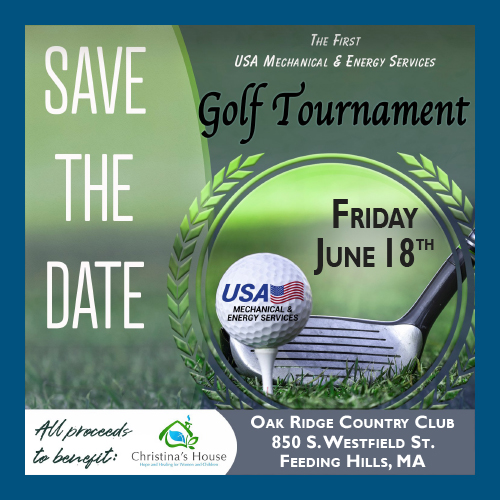